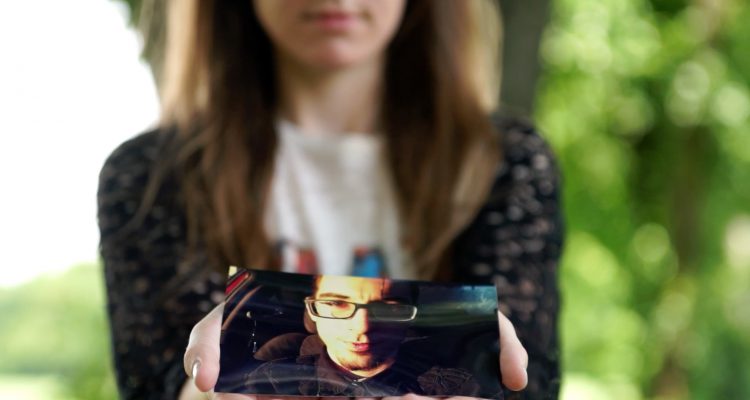 The Loss of a Sibling

I have been wanting to write this post for a long time now, but the idea itself is still so hard to grasp. I still remember the very moment when I was awoken in the middle of night to a phone call from my sister telling me my family was coming over to tell me something. I knew it couldn’t be good due to people knowing that I need my beauty sleep, so I put on my robe and waited for the knock on my door. Nothing in my entire life had prepared me for the words “your brother committed suicide” that night and the pain still haunts my soul. Who could’ve known that my little brother, the person I grew up with, the person I watched Lilo and Stitch with, the person I played hide and seek with, the person I held when he was a baby, could just disappear. I hoped it was just a magic trick, the kind where the person is hiding behind a secret door or that it was just a terrible joke, but it wasn’t. As I woke up the next morning the reality sunk in and I felt a pain like a bullet had just pierced through me. So many emotions just enticed my entire being and I didn’t know whether to feel sad, angry, or confused. It was the hardest thing I’d ever faced in my life.

I remember being at the funeral and wishing to be anywhere else. People you don’t know try to talk to you and ask how your feeling (even though it’s obvious what your feeling) and ask questions like “How could this have happened?” and of course people on Facebook come up with their own versions of the story. The same horrific details played over and over again till you almost gut punch someone. You want a hug but at the same time you want people to leave you alone. The day my brother made that decision, workers lost a co-worker, friends lost a friend, two sisters lost a brother, the family name ended, but worst of all my parents lost their only son.

Now, I’m not writing this article to be negative or to make someone experience what I felt, but rather as a reminder that survival through pain is possible. To this day I don’t approve of my brother’s decision but I’ve made peace with it. The pain that I felt has never gone away, but I’ve learned to live with it and have grown stronger than I ever could’ve imagined. So, to those who have lost a sibling or a loved one I’m here to tell you that it does get better. You will survive through the pain and your heart will grow three sizes, just maybe not today. But keep going and soon you will see that though they may be gone they will always be with you. God loves me and I know my brother is safely under his wing. Goodbye for now little caterpillar until I see you again.